“It showcases excellent guitar work, complementing Gardiner’s fine vocal, which is full of character and soul. ”

“The Fire and the Medicine Heals While Burning Through Our Past”

“His latest album is called "The Fire and the Medicine", and dives into the significance of that title and several of the new songs in an interview with Will Moore on Scenic Route.”

“as Eli explained, the personal is political these days.”

Eli’s music is steeped in the singer songwriter tradition. Growing up in the Upper Peninsula of Michigan on a healthy dose of Springsteen, Croce, Taylor, Young and Dylan, he learned about the art of songwriting early on. “Some of my first musical memories are listening to Saturday Night Gold on the radio with my family, hearing the oldies, songs like “Runaway” by Del Shannon.” Eli states. Both his parents were musicians. His mother played flute and his father classical guitar.

Eli has been writing songs since he was in high school. Recording his first album when he was in college, The Fire and The Medicine will be his fifth album. A solo artist out of necessity, this time he decided to recruit some help to better serve the song. After moving to Minneapolis in the summer of 2018 he quickly jumped into the open mic scene of the Twin Cities. There he met some talented musicians who recorded on the new album.

The Fire and the Medicine was recorded and mixed at Bathtub Shrine studio in Minneapolis. Greg Schutte (Ryan Bingham, Mickey Hart) recorded, mixed, produced and played drums. Nick Salisbury (Ryan Bingham, Brian Fallon, Jack Klatt) on bass. And Dan Schwartz (His recordings have earned him a nomination for guitarists of the year and local Folk/roots album of the year.) Playing slide guitar, electric, mandolin, and banjo.

The songs on the new album are both personal and political.  "The Right and the Wrong" a mid-tempo groove and the first song to be released off the new album, is undeniably relatable. Eli sings "walkin down the street, prayin for the rain, prayin for the lost and the broken and the pain." These songs are empathetic, full of soul, the stories of what it’s like to live in a world of confusion, pain and to ultimately find hope. 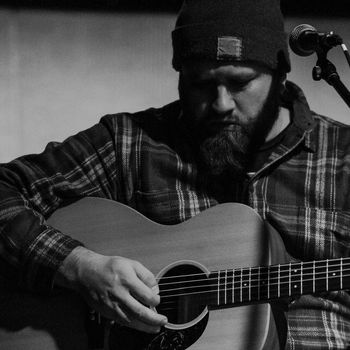 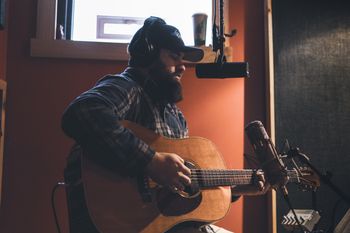 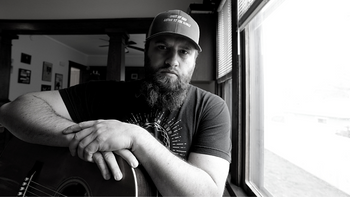 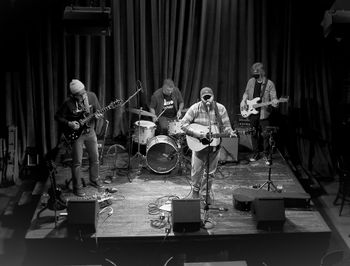 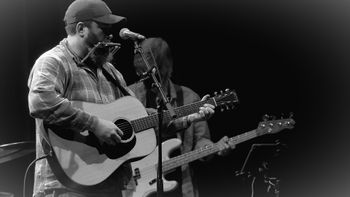 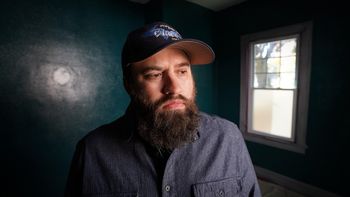